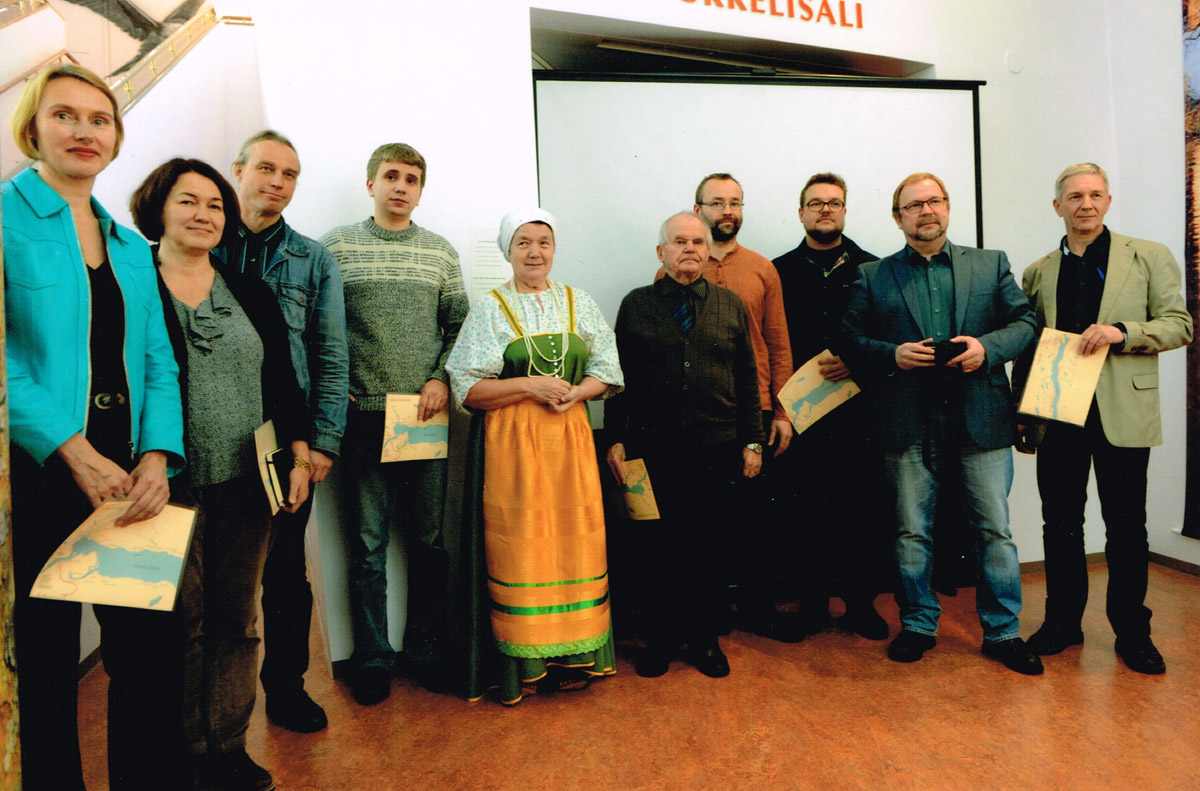 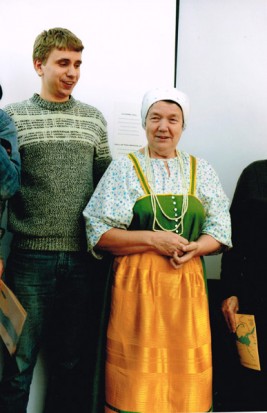 On the 12th of November in Kuusamo there was held a seminar «New Paanajarvi».

Seminar «New Paanajarvi» was convened in Kuusamo on November 12.
It was sponsored by Municipality of Kuusamo, Universities of Oulu and Lapland. The history of Paanajarvi area, the present situation and prospects of its development from the point of view of tourism, culture and scientific research were the topics of the seminar.

The seminar was organized by Kuusamo municipality, Oulu and Lapland universities.

The topic of the seminar was the history of Paanajarvi, the current situation and the new prospects of the territory in such spheres as tourism, culture and research.

Paanajarvi is unique for its various vegetation species, geology and cultural heritage; Paanajarvi lake is very deep and exceptionally clean.

In the archives there were photos of Paanajarvi which were taken last century.

In the seminar Paanajarvi park representatives took part – they were Tatyana Yungina and Sergey Kirillov. At the beginning and in the end of the presentation the ancient Finnish songs were sung. The participants of the seminar gave heavy applause to the folklore singer T. Yungina.

In early February 2014 in visit-centre it is planned to hold a similar seminar with the participation of local people. First-hand memories about the ancients Karelian villages Vartiolampi and Olanga are very valuable for the conservation of the region cultural heritage.
Bottom photo: Juha Suonlaa, Paanajarvi, 2013.