There is no separate scientific department in the structure of Paanajarvi National Park. A research worker is incorporated in the ecological education department.

Scientific research is conducted through contracts with various research institutions of Russia and Finland. Applications for research studies are forwarded to and approved by the Park’s research-and-technical council.

All research activities are connected with working out and implementation of scientific methods of conservation of biological diversity, of the nature and historical-cultural complexes and objects in the framework of recreational use, evaluation and forecast of environment condition, creation of the basis for ecological education activities, promotion of controlled recreation and tourism.

Administration of the Park organizes scientific conferences, meetings and expeditions in the protected area.

Scientific Institutions which Conduct Research in the National Park

Themes of Research Carried out in the Park Territory 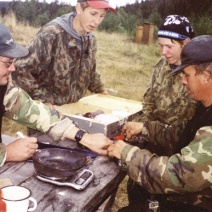 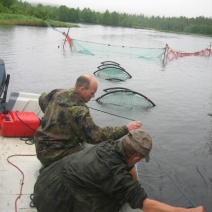 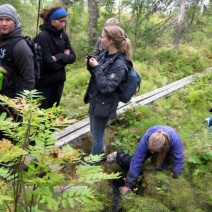 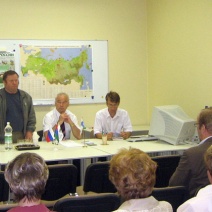 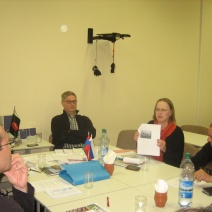